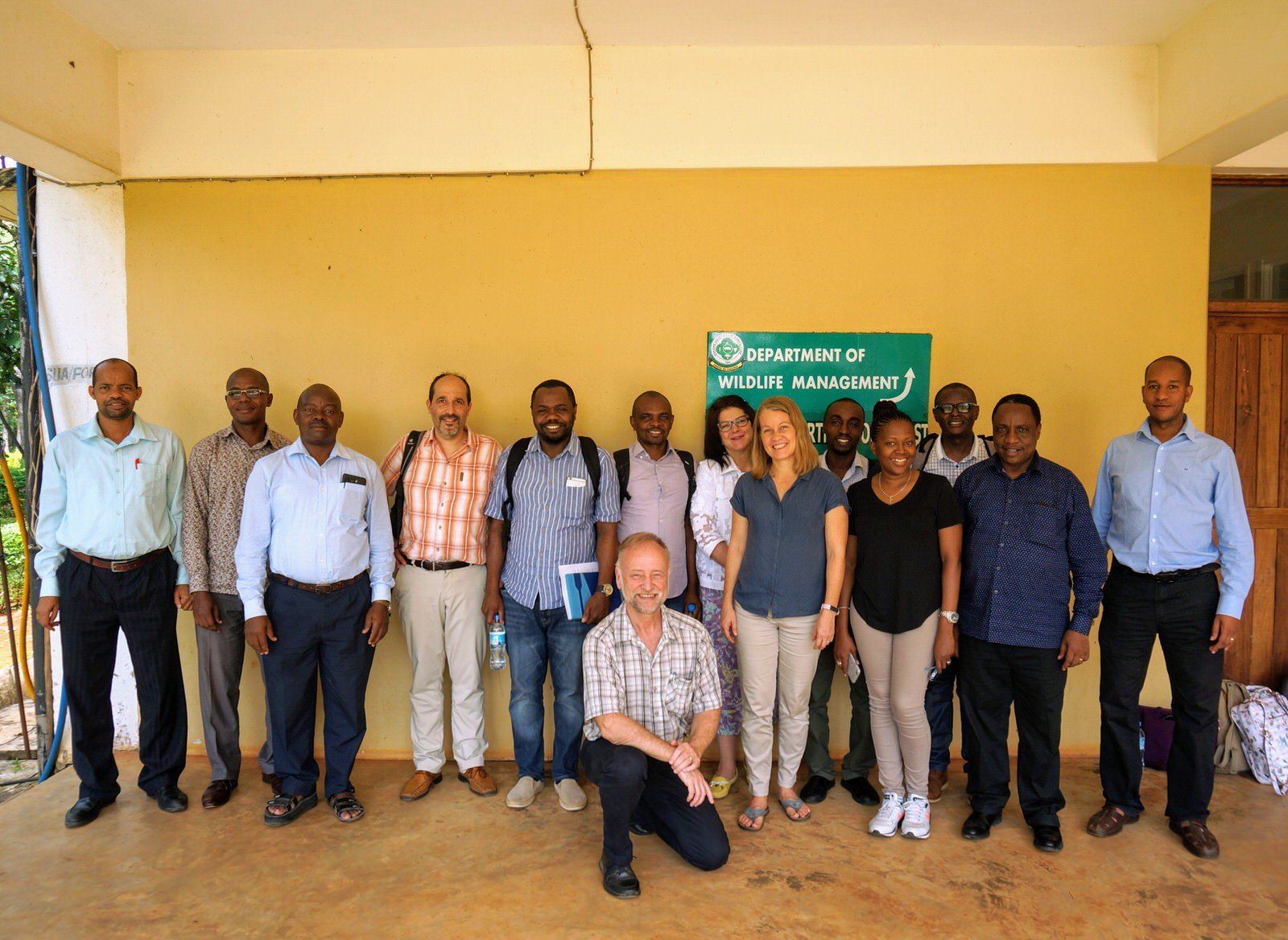 While the GeoICT project is gradually ending, we have submitted a new HEI-ICI proposal “GeoICT4e” – e referring to employment – for the Ministry for Foreign Affairs.

Our new project initiative builds on the success of the previous two HEI ICl-projects between Tanzanian universities and University of Turku, but this time, we are more geared towards scaling geospatial and ICT skills for societal innovations in the Tanzanian society and beyond. As the name implies, geospatial and ICT skills are still the core elements, but now we trust on co-designing innovative education and societal solutions with innovation sector actors.

Planning started in August 2019 with a week-long workshop in Turku with participants from all universities, except Moshi, who joined the team physically in the second application phase. The intensive working week at UTU resulted into a first phase application, which proved to be a success: when the results of the first round were published just before Christmas, the application was ranked first among 67 applications from various universities in Finland. Encouraged by this, we used the same approach during the second application round, to which we were invited with 20 other applicants.

This time we met at Sokoine University of Agriculture in Morogoro, Tanzania. Now emphasis was on details like the budget, work plan and risk assessment. Joint planning sessions were mixed with group work and bilateral talks, all ending in a much more detailed, if still rough plan for the project.

After the planning seminar in Tanzania, there was still a lot of homework to do for all parties. The HEI ICl-secretariat in Finland gave good, additional advice for filling in the various forms, and the individual universities collected the information needed for the finalization of the application. The final product was submitted on April 16th, in good time before deadline.

All together, more than 20 people were actively involved in the planning process, half in Finland and half in Tanzania. Niina Käyhkö from the University of Turku did a remarkable job in both inspiring the team and to keeping it all together, as well as finalizing the project document before it was submitted.

We are expecting to hear from the HEI ICI secretariat in late June, hopefully in the form of a message saying the application of 1,95 million euros for 4 years is accepted. Hopefully the real work can then start in August 2020. If not physically due to COVID-19, then very much in close cooperation virtually and online, that is for sure!

Open Science represents a new approach to the scientific process based on cooperative work and new ways of diffusing knowledge by using digital technologies and new collaborative tools. Open Science is an umbrella term that involves various attempts to remove the...

END_OF_DOCUMENT_TOKEN_TO_BE_REPLACED

Blog by Ernest Mauya and Msilikale Msilanga The increasing availability of Geospatial technologies and open data is making a global impact on Natural Resources Management and Conservation. With local talents, these can be turned into smart and impactful solutions in...

END_OF_DOCUMENT_TOKEN_TO_BE_REPLACED

The GeoICT4e project team has almost 60 experts from Finland and Tanzania – of which around twenty experts are from Finland. Tanzanian experts have been able to organize some local meetings between their own teams, and to collaborate with each other. Small teams of...